A male Red-backed Shrike was found in the Brecks on the 15th June where he remained on territory until the 24th June. He was constantly calling and singing but it appears he failed to attract a mate and has now moved on. Unfortunately it was not sensible to release any news during his stay for many reasons which I’m sure you will understand, who knows he might come back next year with a lady friend.

As with most  Red-backed Shrikes there is some mimicry involved with its songs, I have uploaded some recordings onto xeno canto if you would like to hear him. This one seemed to be singing like a Tree Sparrow with some Starling, also heard him do a Reed Warbler once.

I last saw a Red-backed Shrike in the Brecks in June 2013 at Santon Downham, this one was also singing constantly but had a big variation in its mimicry. His recordings are here 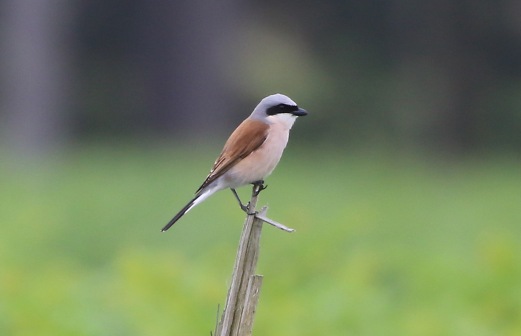 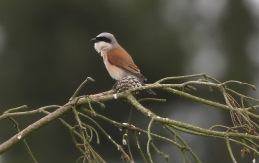 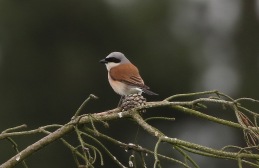 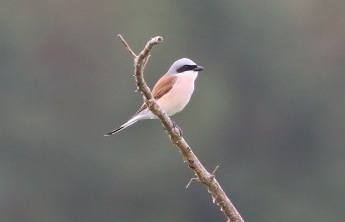 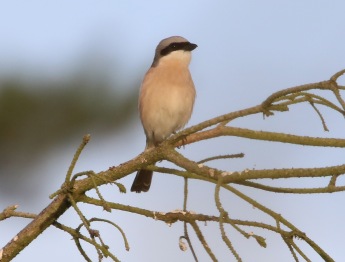 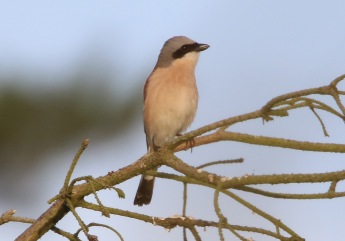 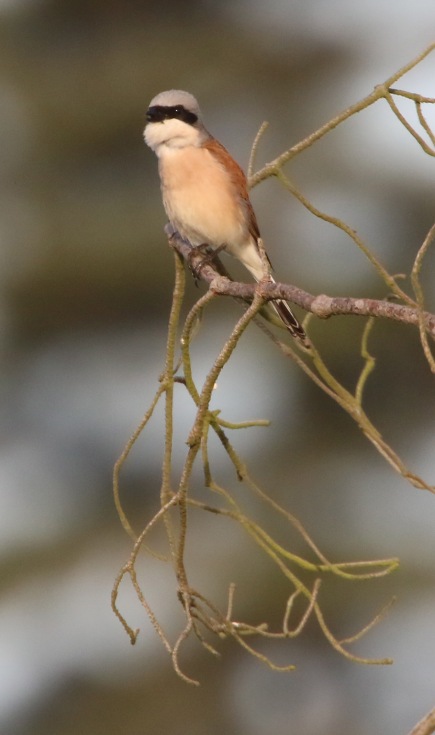 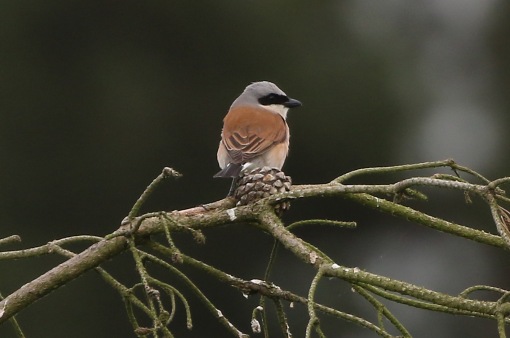 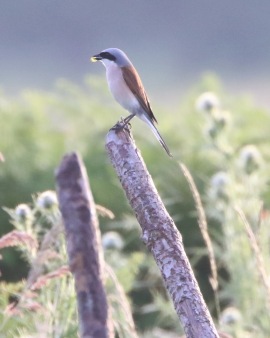 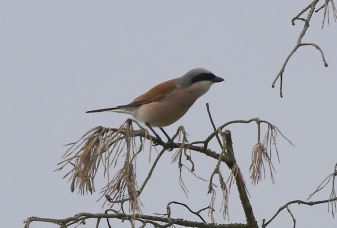 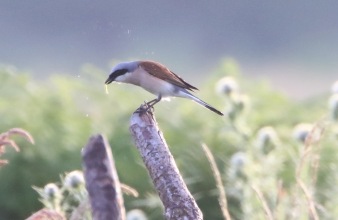 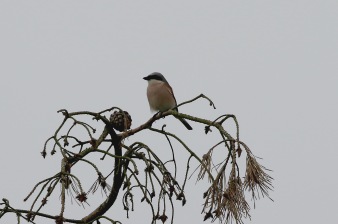 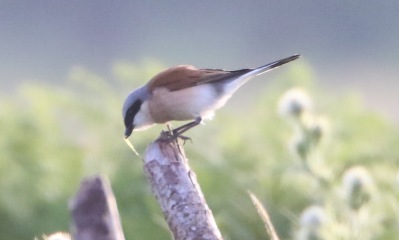 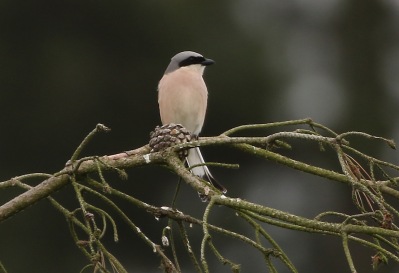 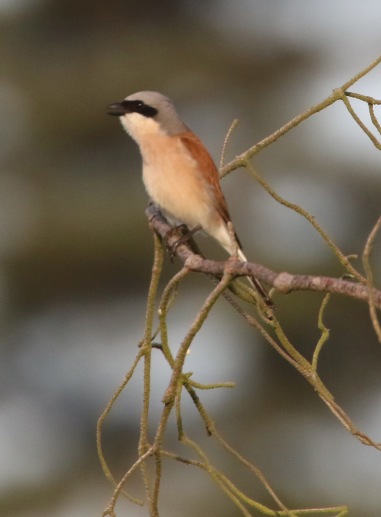 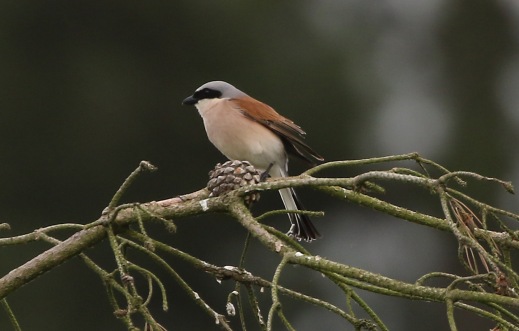 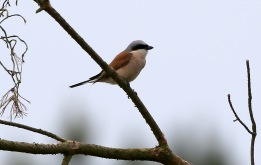 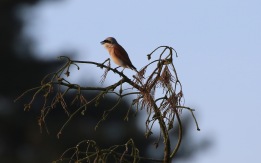 Here is the Santon Downham bird from 2013 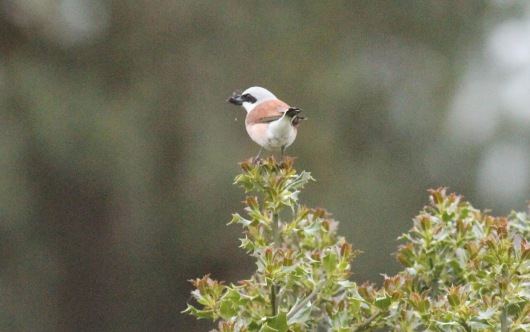 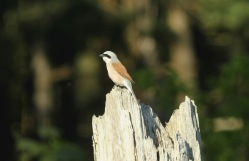 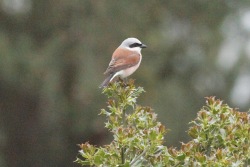